The inventor of the “Cook and Serve” concept continue to work for a full production integration but also to develop its international markets.

The company’s successful story is linked to the commitment of Mr Paul and Bernadette Dodane who saved the company in the mid 80’s which became one of the flagship for the region of Franche Conté.

If one day you have the chance to visit the Cristel factory, France’s number one manufacturer of high end stainless steel cook ware (70% of market share in France) located in Fesches le Chatel, it is truly an experience.

The owners of the company have a lot to show for and especially Mrs. Dodane who can narrate the story with pride on how her and husband took a company on the brink of collapse and restore a sense of pride for the French cookware industry.

But let’s look at where the company is heading now with its core value being a locale production completely integrated.  The company (100 employees), is devoted to never delocalized the production of its roughly 1000 references.

Beside the glass covers for its pots and pans which are contracted to a French manufacturer, everything is manufactured internally in its 12.000 m2 (130,000 Sq Ft) factory floor.

The totally integrated manufacturing process allows Cristel to check and maintain the highest quality standard and is being reinforced year after year.

With already 20M Euros ($27M) invested in the last 25 years to restore the old Japy factory which was the first manufacturer to launch an iron stamped sauce pan back in 1830, Cristel is investing this year 4M Euros ($5.4M) to increase its capacity while maintaining the quality standards.

An impact bonding machine will be added to the equipment.  «New polishing and stamping equipment is also being added», says Emmanuel Brugger, Cristel’s CEO who joined the company in 1990.

A Branch office in the States

Since 1987, when Mr. and Mrs. Dodane, with the insistence of the region of Franche Conté and the local court house, took over what was remaining of an industrial empire on the brink of bankruptcy,  the company has again flourished to become the pride of this region of France.

«When we took over the company, it was in total ruin with 32 employees still working the best they could.  It was not easy, especially at the beginning where we had to take out loans against our house», says Mrs Dodane.

An accountant specialized in managing companies, she was already helping the struggling Japy company to restructure and get out of financial struggle.

Cristel, a combination of the word Cristal and Chatel, had another joker in its new team with Mr. Paul Dodane, a concept engineer at Peugeot ( a French car manufacturer).

A genius inventor, he designed in 1986 the cook and Serve concept which would transform a cooking pot into a serving plate.  «The idea and the concept was an immediate success, and probably help my wife and I in our decision to take over the company», says Paul Dodane.

In 1991, Cristel was the first company to introduce a line of cookware that was induction ready.  Today, with sales topping $18M, with export representing 10% of total sales, Cristel is focusing on new markets especially the US.

A branch office (www.cristelusa.com)  was just created in the US, located on Fifth Avenue in New York and a warehouse located near Atlanta, GA.

The company is managed by Mr. Damien Dodane, the son of Bernadette and Paul Dodane.  Damien, a former theatrical play actor joined the company back in 2000. 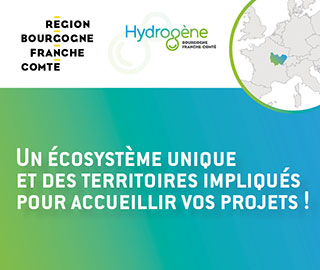 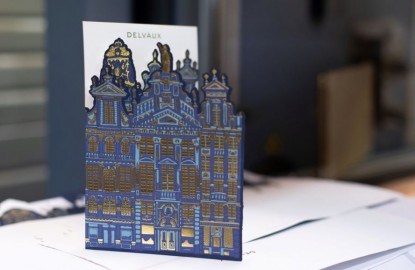 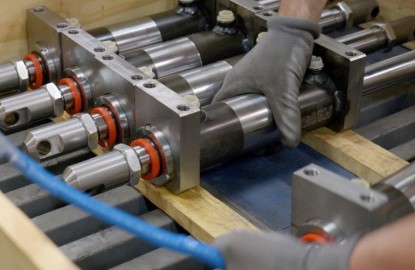 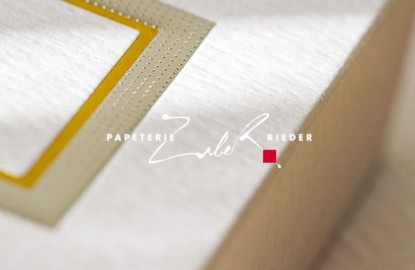