ELECTRONICS. This Franche-Comté company, specializing in the production of vibration sensors, is having a new site built on the Temis industrial estate in Besançon.

Due for completion in the summer of 2013 this project will need an investment of 1.2 million euros.

The company, directed by Ange Brunner, can afford it with an average growth of 30% over the last three years.

Vibrasens, a designer and manufacturer of vibration sensors, will relocate in the summer of 2013 to its new premises at Temis in Besançon (Doubs).

The company (with a turnover of 750,000 euros and 4 employees) will move then from Montfaucon, a commune situated 8 kilometres south-east of Besançon to a site that is larger and above all more functional.

“Nevertheless we will only occupy a space that is 450 by 710 square metres and will rent the rest,” Ange Brunner, founder and general manager, explains.

The investment, reaching up to 1.2 million euros, will make it possible to maintain, even to increase, a regular two-figure growth rate:  + 30% for these last three years.

“Our market is essentially international for we export throughout the world 80% of our production,” the director emphasizes.

The vibration sensors designed and produced by this Besançon company are aimed at a clientele specializing in electronic surveillance equipment.

They can be installed on all rotating machinery: windmills, turbines, pumps, ventilators…

They make it possible to detect the slightest problem with abnormal vibrations and also provide information to technical centres on the wear and tear of parts or the need to make provision for machine maintenance.

A graduate of the ENSMM (*), the local engineering school, Ange Brunner has worked a lot abroad and always in the field of piezoelectric vibration sensors, before creating Vibrasens in 2003.

“I spent nine years in Switzerland and one year in Los Angeles (USA),” he recalls.  From whence has come a clear-sighted appreciation and a keenly critical view of part of the industry at national level.

In answering the question of knowing why Switzerland is number one in the world in terms of competitiveness and France 21st, Ange Brunner does not hesitate for a second:

“The Swiss are more focused and better organised.  Their records are thus kept impeccably.  Making fewer demands too they are, because of this, more efficient for the 6 to 7 hours they work.  As for staff turnover, it is almost non-existent, which renders teams stable and often makes them highly effective,” according to this manufacturer.

When he is asked about the reason for an outlay from his account, once again he is scathing:

“Because careers for engineers who want to rise to high level posts within groups are stymied today by those coming out of management schools and schools of commerce.  We are ruled by accountants.” 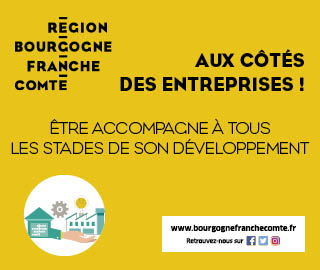 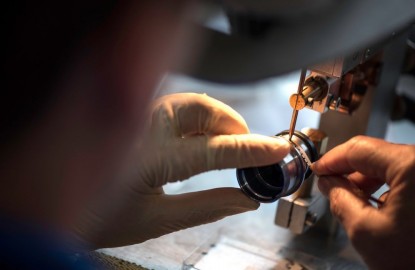 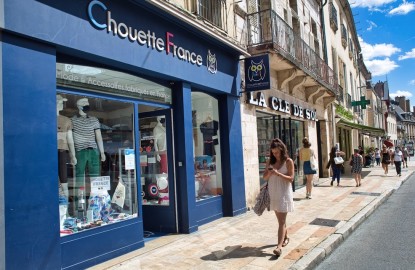 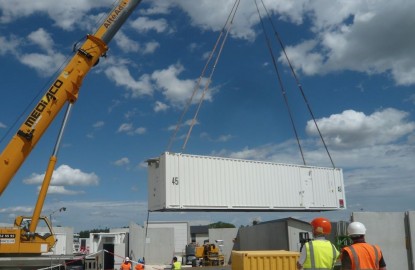