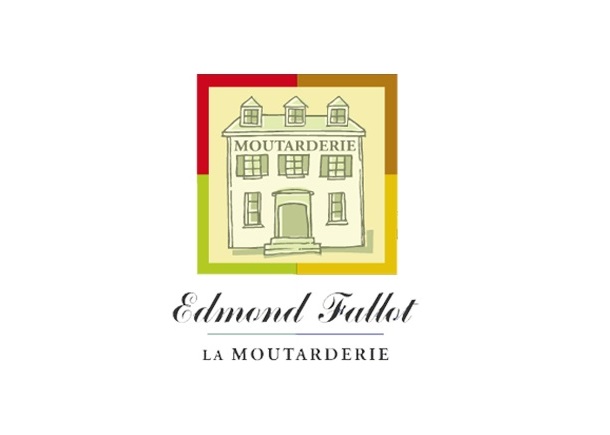 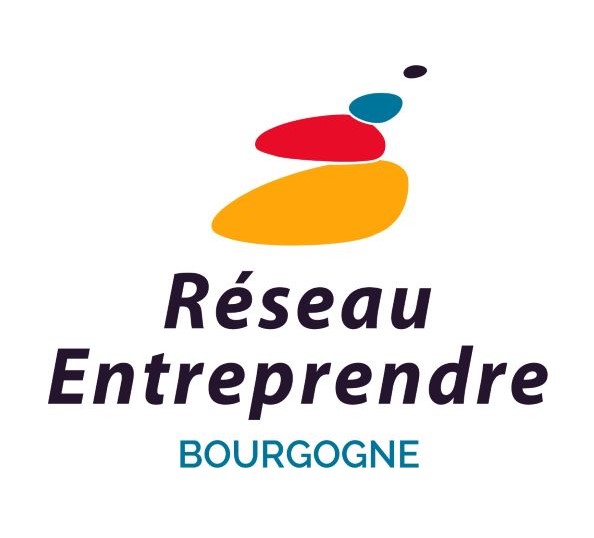 Designer and manufacturer of custom-made mechanical and welded equipments, the Dijon small-sized business is seducing large customers of the sector.

It has just delivered a chain of innovative glove boxes to LIDEC, the new EDF laboratory installed at Chinon  in the Indre-et-Loire Department.

This company of the Galilé Group of Eric Michoux, a member of the Burgundy Nuclear Centre (PNB), is going to cross national borders and is targeting the British market.

With 90% of its turnover (€ 5 million) earned in the nuclear civil, military and research fields, CLM Industrie works only with large groups.

«Our customers are Areva, EDF or the Atomic Energy Commission (CEA)», says Renaud Gaudillière, General Manager. To seduce them and ensure their loyalty, the Dijon-based company in the Cote-d’Or region bought out in 2005 by Eric Michoux, chairman of a small-sized business group in the Saône-et-Loire Department called Galilé, already acquired a new unit of 3 500 m2 for € 2.5 millions.

To keep at the forefront, the manufacturer has been multiplying since then investments in new equipment at the rate of  300 000 € per year, such as highlighted by its new automatic milling centre.

«All the special mechanical and mechanized welded sub-assemblies which we design, manufacture and assemble for crucial environments necessarily meet zero defect requirements», states the General Manager. And especially glove boxes, also called containment enclosures, where irradiated parts can be remotely worked on without any risk of radiation.

This leading product of CLM Industrie (50 employees) moved CLM Industrie very recently from a sub-contracting culture to that of an industrial assembler.

From glove box to toolbox

After a request for quotes awarded to a corporate consortium teaming Bouygues, Cegelec and Boccard, CLM Industrie has just delivered a chain of five innovative glove boxes to LIDEC, the new EDF laboratory based at Chinon in the Indre-et-Loire Department, responsible for following up the ageing of nuclear power plants.

Radioprotection merges here with a specially designed ergonomy thanks to a very wide field of vision (242 cm x 50 cm). Gone are those "loopholes" where operators had to bend over - sometimes for hours – to perform delicate manipulations.

Development and fine-tuning required more than 5000 hours of research (€ 300 000 of the budget) by the company’s R&D centre staffed by four engineers.

«We should create a carrier structure with a good inclination to support very heavy loads due to the thickness of the glasses of our partner SOVIS, a subsidiary of  Saint-Gobain», says Renaud Gaudillière.

«Our national experience is driving us on today to cross borders and take a keen interest in the British nuclear market», states the General Manager. 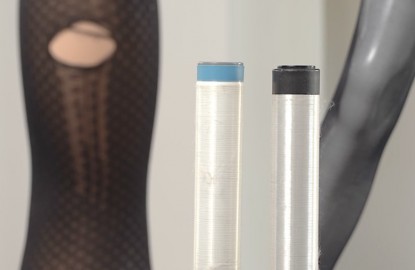 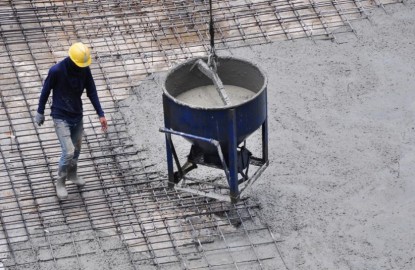 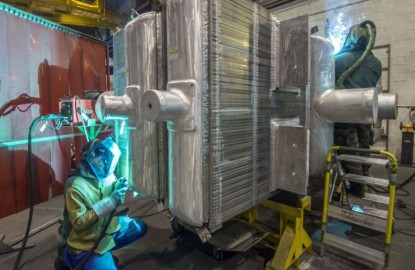